When are you going to get serious about Allagan World Domination? 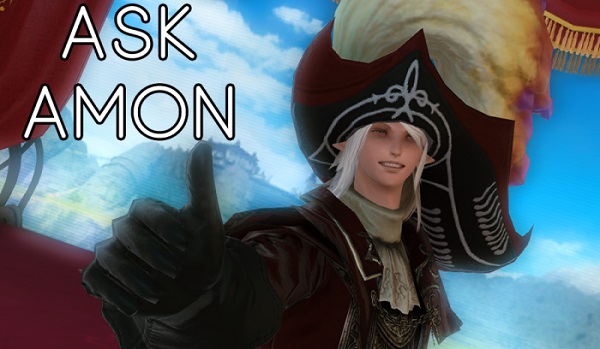 A Random Node asks: When are you going to get serious about Allagan World Domination? Your Node Army Awaits!

Shhh... shhh... now, now, Node. I know you're eager to see the Allagan Empire rise once more, but I've already told you 'tisn't the best place to discuss such topics.

I don't need to get in trouble with the Gridanian Council again. You know what happened last time.

However, don't take that to mean that I love my Node Army any less. You are all appreciated! Extra Node oil for all tonight, aye?